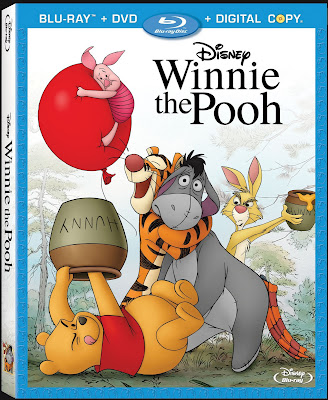 Bonus Feature:
Origins of Winnie the Pooh
Writer and playwright A.A. Milne said the idea of Pooh came from his son’s teddy bear which was named after a black bear from the London Zoo and a swan named Pooh.  Milne’s stories and poems about Winnie the Pooh are classics.  Ashdown Forest is the place where the real Christopher Robin spent his summer vacations and where the books were written by Milne, and then illustrated by E. H. Shepard.  — Here is a bit of the history and making of the latest Winnie the Pooh big-screen adventure. 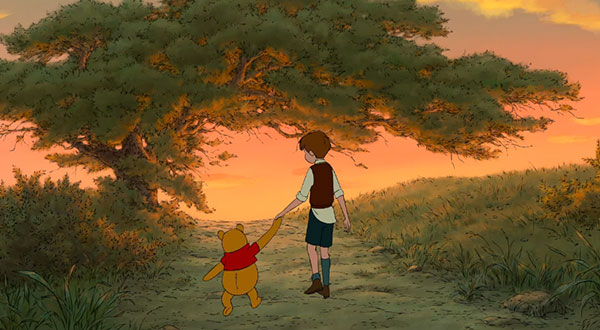