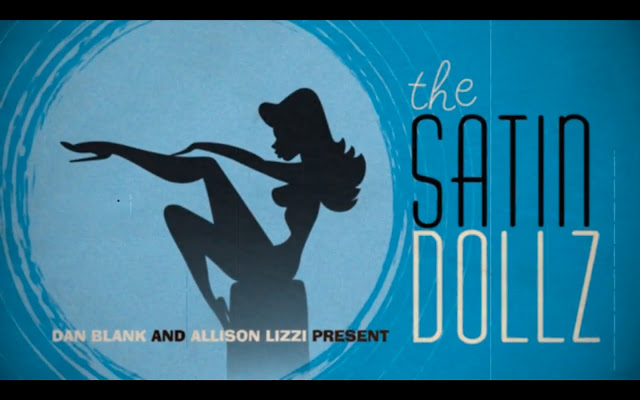 From director Dan Blank a short film/music video for the Satin Dollz (with special appearances by The Jive Aces). The Satin Dollz are a troupe of vintage pin up dancers in the Los Angeles area. They really are like live action pin up art in this video. Between the vignettes and the costuming Dan Really hit it home.

Produced by Dan Blank & Allison Lizzi for less than $2,000 on a DSLR.  Dan also did most of the visual effects himself. Filmed in Hollywoodland, California in glorious 7-D.  You should check out the “making of” as well. You’d be surprised by how much green screen there is.

For more information on The Satin Dollz, visit satindollz.com
For more from Dan Blank, visit danmation.com
The Jive Aces can be found here. jiveaces.com/​
“Whatever Lola Wants” performed by the great Sarah Vaughan. BUY THE ALBUM! amzn.to/​a8wV1P
Full Cast & Crew available at danmation.com/​?p=342