Walt: The Man Behind The Myth 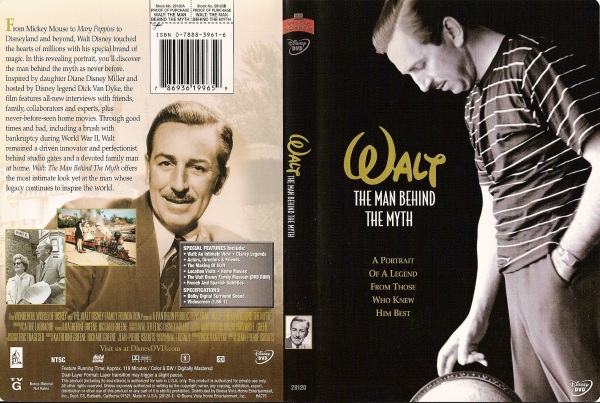 Commemorating the 100th anniversary of his birth (1901), Inspired by daughter Diane Disney Miller, narrated by Dick Van Dyke, featuring never-before-seen footage, interviews with such animation greats as Frank Thomas, Ollie Johnston, Chuck Jones, John Lasseter, and more.  This portrait offers an intimate look at the man… whose legacy continues to inspire… the world. 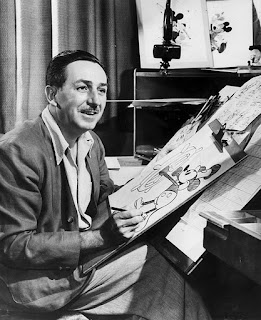 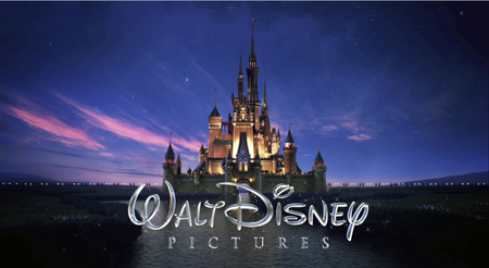