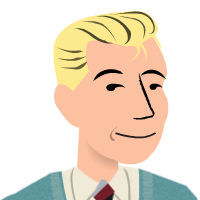 More from young talented editor Kess van Dijkhuizen, from the Netherlands.  I’ve previously posed some work from his ‘Cinema’ series (click here to see post),  now from his new series ‘The films of’…  showcasing some of his great cinematic editing with footage from various beloved film makers and films… here is a sample of a few…

Enjoy the videos:
(WARNING: Some scenes are not appropriate for all ages and contain course language, and/or extreme violence)
[the films of] Pixar Animation Studios

[the films of] Wes Anderson

[the films of] Guy Ritchie

[the films of] Sofia Coppola

[the films of] David Fincher

[the films of] Danny Boyle

Bonus Feature:
Promo for Cinema 2011
The Cinema series continues in December, here is a sneak peek