From back in 1999, this is some great character animation, done with style — one of the most famous short films ever, possibly still the most viewed CG short film; the story of the production of the film, and the film itself has been inspirational to many, including myself, and helped Victor Navone become a Pixar animator. 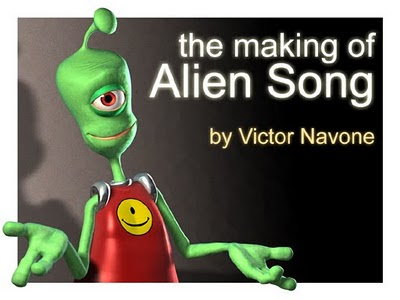 Click here to checkout “The Making of Alien Song” 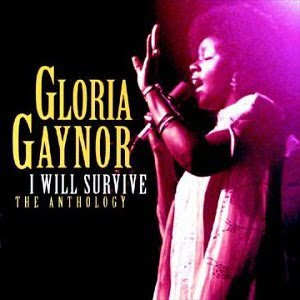 And for those interested the original “I Will Survive” song was first performed by Gloria Gaynor, released in October 1978. It was written by Freddie Perren and Dino Fekaris.