I came across this video awhile ago, at 1:41:48 in length it is a bit long, BUT as a fascinating and in-depth interview and discussion about the origins of computer animation it is worth the time to checkout and  features: 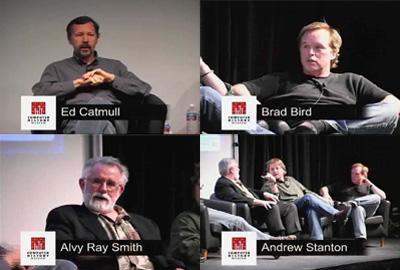 “The movies and innovations of these award-winning pioneers sit at the intersection of technology and art.”