DOCUMENTARY: THE SWEATBOX – A Rare Look at a Troubled Animation Production 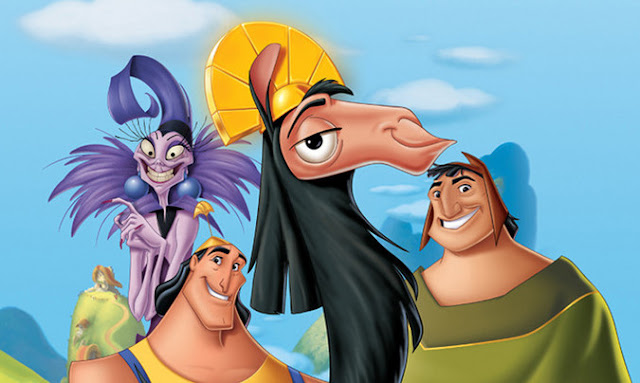 For the first time in their history Disney allowed an outside film crew into their world to chronicle the nuts and bolts, blood, sweat and tears of their animation process – and at times they wished they hadn’t. This was the bumpiest ride anyone within the studio could remember – not what you would imagine in the cozy world of Mickey Mouse. And for Sting it was a lesson in collaboration that he often wished he hadn’t embarked on.

The documentary The Sweatbox was filmed by Sting‘s wife Trudie Styler and never got an official release on a DVD extra.  Still this fascinating documentary is well worth watching, and has rarely been seen beyond the film festival circuit. 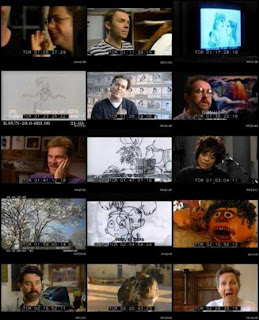 via Cartoon Brew:
“The Sweatbox is at turns infuriating, hilarious and enlightening. You’ll cringe in sympathy with the Disney artists as you see the gross bureaucratic incompetence they had to endure while working at the studio in the 1990s. The film not only captures the tortured morphing of the Kingdom of the Sun into The Emperor’s New Groove, it also serves as an invaluable historical document about Disney’s animation operations in the late-1990s. If any questions remain about why Disney fizzled out creatively and surrendered its feature animation crown to Pixar and DreamWorks, this film will answer them.”